Shopping Cart
Your Cart is Empty
Quantity:
Subtotal
Taxes
Shipping
Total
There was an error with PayPalClick here to try again

Thank you for your business!You should be receiving an order confirmation from Paypal shortly.Exit Shopping Cart

An Idea Is Born

Many years ago, the late "Bill" William Gibbs and his coalition strived to turn Richard Allen Coalition Inc into a community center in Georgetown, Delaware when the kindergarten moved from the school. The district decided instead to utilize the school as an alternative school.

Through the coalition's tenacity and perseverance and with the help of Senator Brian Pettyjohn and Representative Ruth Briggs King, legislation was drafted allowing the Boys and Girls Club to transfer the school to the Coalition.

At Richard Allen Coalition Inc, we strive to achieve to following: 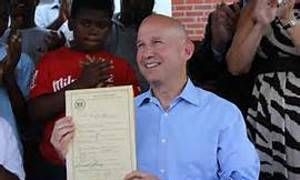 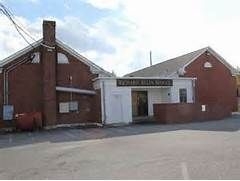 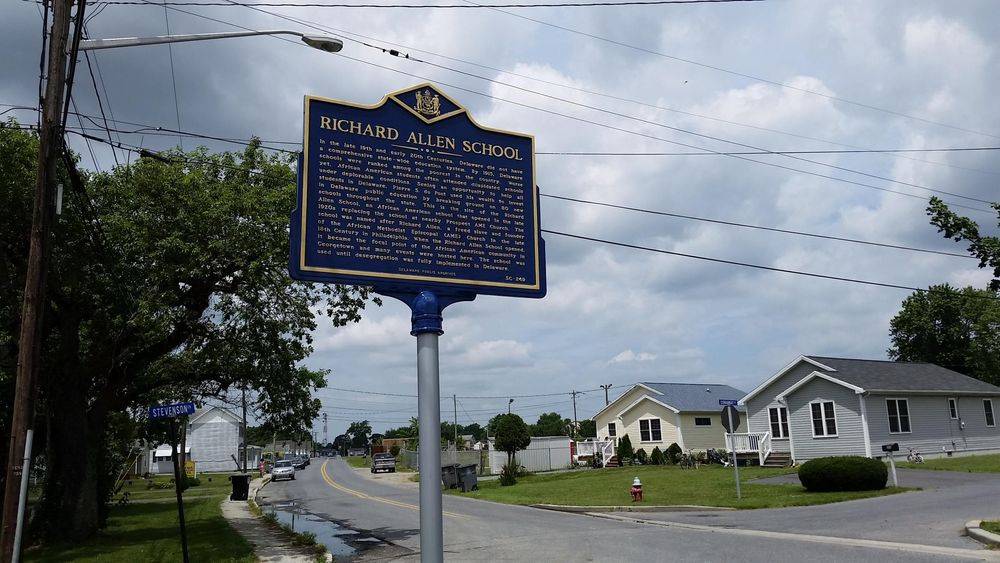